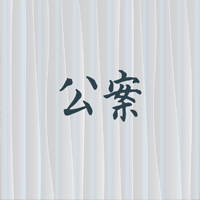 The long-awaited vinyl version of the highly-praised 2009 cd, remastered for vinyl and released here as a double LP with additional material, taken from this group's first session together.

"Young avant-garde jazz drummer Tyshawn Sorey's stunning new disc contains little drumming and even less jazz, but plenty of avant-garde. Koan is a minimalist project primarily for guitar and bass that moves slowly and plainly, like a sonic desert landscape; it makes its points with stark texture and in-the-moment harmonies that linger far beyond the moment of creation. Like the Zen mystical element for which the record is named, Koan is a meditative musing that taps into both the brain and the spirit, perplexes both, and mesmerizes them anyway." - Michael J. West, Washington City Paper

Improvised Silence Amid the Sounds — The New York Times